How To Get Rid of Black Tree Fungus? 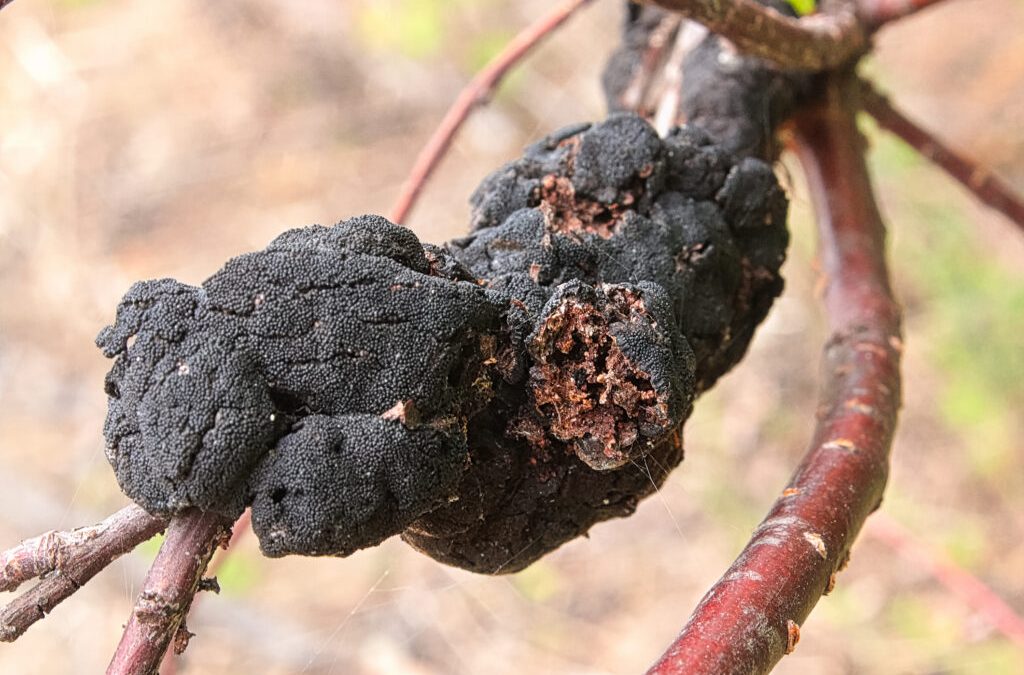 Black fungus, or sooty mold, is a type of fungus that often appears on trees as a result of infestation by pests such as aphids or whiteflies. While black fungus does not directly damage trees, it can cause leaves to become discolored and distorted, reducing the tree’s ability to photosynthesize effectively. In severe cases, the black fungus can also impede the flow of sap and cause branches to die back. Fortunately, there are a number of steps that can be taken to control black fungus. Pruning affected branches and leaves can help to reduce the amount of fungus present, and hosing down the tree with water can remove any loose fungus spores. In addition, applying a fungicide to the tree can help to prevent new spores from taking hold. With proper treatment, the black fungus can be controlled and prevented from causing serious damage to trees.

How to Treat Black Fungus on Trees

The black fungus or the black knot is a common fungal disease that attacks trees, especially the plum and cherry trees.

Black knot disease is easy to identify and diagnose. Trees affected by black fungus gradually appear swollen, hard, and black knots appear on their branches and twigs, hence the name black knots. If left untreated, the fungus will expand, grow larger, and spread to the tree’s stem.

This fungal disease spreads during spring as the wind easily transports the spores of the black knot. The spore then lands on a new susceptible tree where it germinates. The germinated spores release a chemical that causes trees to grow extra plant cells, resulting in swollen black knots.

Although the disease affects mostly wild trees, it can spread to your trees too if you don’t monitor and maintain them well.

As said earlier, one of the most visible signs that indicate that the disease has attacked your tree is the black knots that appear on the branches. Other symptoms include;

Will Black Knot Kill My Tree?

If left untreated, yes, a black knot will spread through your tree, which may eventually lead to its death. Black fungal should be treated as a chronic disease because even if it doesn’t kill the tree, it will affect its growth.

How to Manage Black Knot

There are black-knot-resistant trees that are less susceptible to the disease. Purchasing these resistant trees is the best way to prevent black knot disease.

Another way to get rid of black knots is pruning. Pruning involves cutting off the branches, twigs, or stems that show signs of the disease. It is essential to cut about 2-4 inches below the growth to remove all infected parts.

The cut-off part should be burned or disposed of properly because they can still infect susceptible trees. The pruning tools should also be well disinfected before using them on other trees to avoid spreading the disease.

Another effective way to prevent or get rid of black fungus is by using a fungicide. Before fungicide can be applied, you have to remove existing black knots.

Also, fungicide is best applied in dry weather when the temperature is above 60 degrees Fahrenheit. It’s important to strictly follow the instructions of the fungicide spray and respray at regular intervals.

Which Fungicide Can Be Used to Treat Black Rot?

Fungicides vary in their effectiveness. Therefore, it is imperative to use a fungicide to manage the black knots and limit the primary infection in your tree.