WHY IS BARK FALLING OFF MY TREE 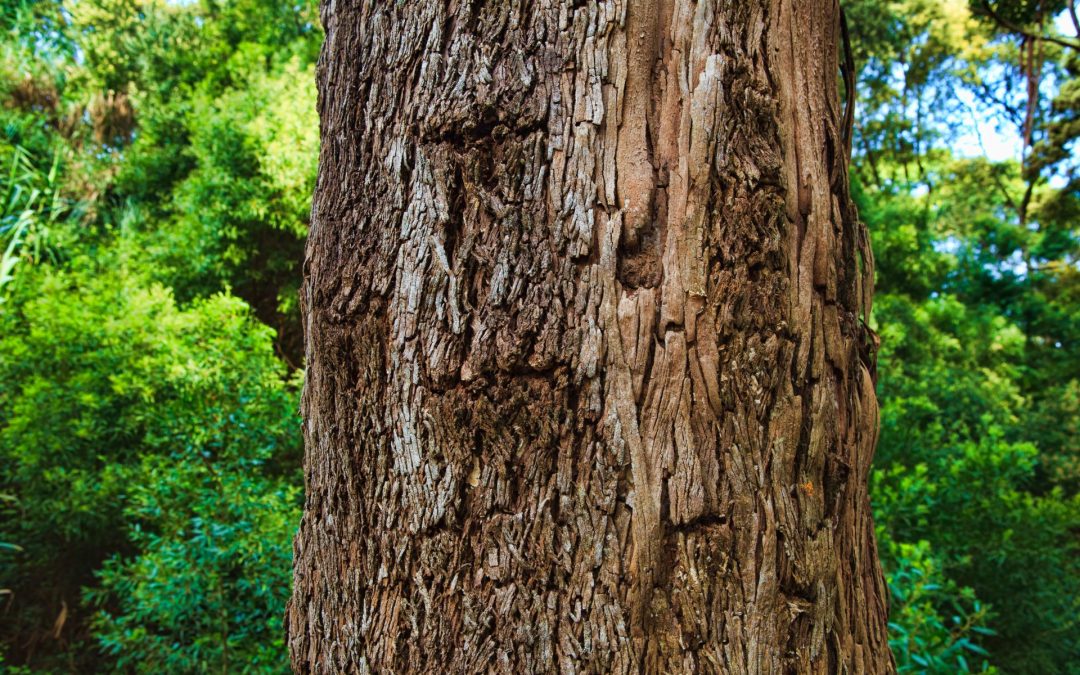 Written by Rachel Lovejoy and published on https://homeguides.sfgate.com/

Sadly, there’s no easy yes or no to this question. But, if the tree appears overall healthy, there’s a good chance it’s just peeling for growth.

Why Does a Tree Lose Its Bark?

A tree loses its bark for many reasons, and in most cases, it’s not an indication that anything is wrong. The most common cause of tree bark loss is that it is growing out of its skin, which must be shed to allow its trunk to enlarge. In other cases, tree bark may fall off due to insect infestation, disease or animals attacking it for different reasons.

A tree grows by forming a new layer of fibrous tissues deep within its core. As it grows from the inside, its outer layers expand, and it sheds its old bark to make way for the new. The bark on a young tree is generally smooth and flexible and can withstand the inner growth without much effect. Old bark, however, is dry and has lost much of its elasticity, causing it to crack and split as the tree grows. Certain species of trees, such as white or paper birch, shed their bark in curled strips that expose the inner layer, called the cambrium, to the elements. In a healthy birch tree, the exposed layer heals quickly; but in a tree weakened by forces such as disease, prolonged drought or insect damage, exposed tissue provides easy access for more problems that may threaten its existence.

Certain fungal diseases developing just beneath a tree’s outer bark cause it to fall off in bits or larger pieces often seen on the ground at its base. Diseases such as cankers generally enter the tree’s inner layers through the bark, causing disfigurations and branch dieback and may eventually kill the tree. If not caught in time, an entire stand of trees can be affected, making the problem much more difficult to deal with. There are many types of cankers, but they all manifest themselves through black, red or brown lesions on what may appear to otherwise be healthy bark. Symptoms are found on many species of trees, including birches, willows, beech trees and maples, whose dead and decomposing bark drops from the trunks. According to Cornell University, causes of canker infections include fluctuations in temperatures that damage tissues, drought and excessive water.

Two west coast pine tree species are particularly vulnerable to infestations of western pine beetles. The beetles attack ponderosa and coulter pines, focusing primarily on damaged or diseased trees. Most prevalent in California, the insects are also found in the northwestern United States into Idaho and southeast from Montana to New Mexico. As the disease progresses, the tree’s bark loosens, revealing galleries on the wood’s surface that house the insect’s eggs. Tiny pieces, or flakes, of tree bark fall off from woodpecker activity designed to locate the beetle’s larvae.

Sycamore trees routinely shed large sections of bark, and opinions vary as to what might cause the phenomenon. One is related to the fact that thick bark may not be necessary if the tree has access to a continuous supply of moisture. Another possibility is that the sycamore discards its outer bark as a protective measure again invasions by parasites, fungi, mosses and lichens. Whereas most plants depend on their leaves for photosynthesis, or the process of using the sun’s energy to manufacture food, sycamores do not need leaves for this purpose. Rather, photosynthesis takes place in the tree’s cortex, the layer of tissue just below the bark.